While New Mexico has stringent DWI laws and comprehensive enforcement strategies in place, drug-impaired driving is more complicated than drunk driving.  There are hundreds of various drugs that can impair drivers, it’s more difficult for law enforcement to detect drug impairment at the roadside than alcohol impairment, and there is incomplete and inconsistent data on drug presence in crash-involved drivers.

According to a recent drugged driving report published by the Governor’s Highway Safety Association, 43% of fatally-injured drivers with a known test result tested positively for drugs in 2015 (the most recent year for which data is available).  That is more frequently than those drivers who tested positive for alcohol.  Marijuana is the most common drug that is used, found in roadside surveys, and found in fatally-injured drivers.  And Marijuana use – whether legal or illegal – is on the rise.  As of April 2017, marijuana may be used for medical purposes in 29 states, including New Mexico.  As more states legalize recreational marijuana, its use will have greater implications for highway safety.  While there is a national push to study the relationship between drug and marijuana use and driving impairment, more research is needed to help national, state, and local agencies decide on what can, or should, be done to keep people safe on roadways.

The Insurance Institute for Highway Safety and the Highway Loss Data Institute along with other groups, are tackling some of the frequently asked questions about marijuana use and driving. 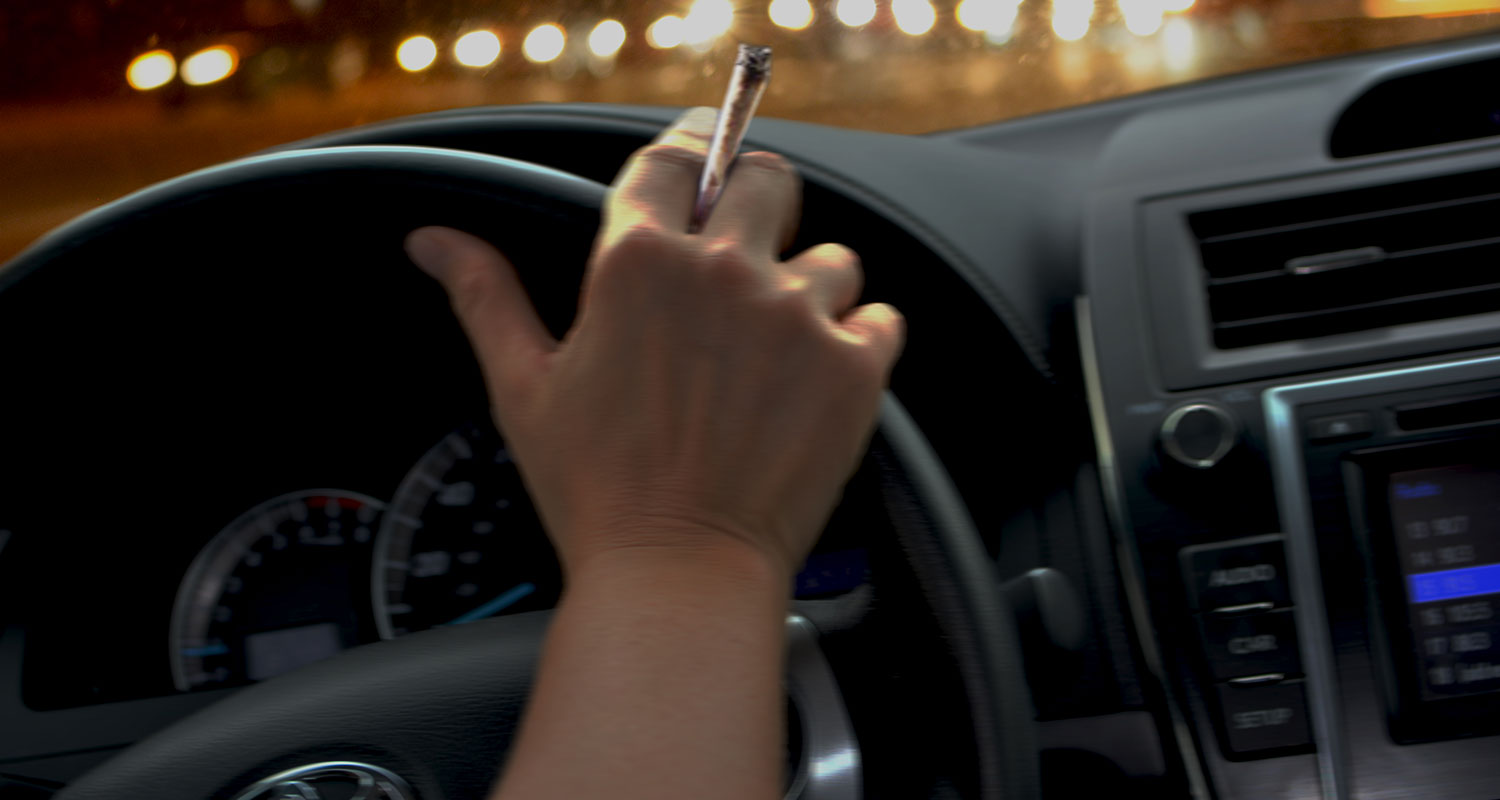 Marijuana use can have implications for highway safety, and researchers are monitoring the impact of legalized sales of recreational cannabis.  Drawing from studies by IIHS-HLDI and other groups, the Institutes tackle some frequently asked questions in a new Q&A.

What proportion of drivers use marijuana?

The most recent national roadside survey of drivers found that 13% of nighttime, weekend drivers and 9% of daytime (Friday) drivers tested positive for marijuana in blood or saliva during 2013-2014.

How does marijuana affect driving performance?

Reviews of experimental studies report that recent marijuana use can reduce performance in both simulated and on-rad driving, but the effects of marijuana are inconsistent.  In some studies, drivers who smoked marijuana had slower reaction times and greater lane position variation, compared with drivers in placebo conditions. Other studies failed to find such differences in reaction time and lane position variation.  In addition, drivers who recently smoked marijuana drove more slowly and allowed more headway when following other vehicles, compared with drivers in placebo conditions.

Combining marijuana with alcohol or other drugs may make driving worse than using marijuana alone. A recent study that examined the effects of both alcohol and marijuana found that the combined substances caused greater lane position variation, compared with either substance alone.

Does marijuana use increase crash risk?

A meta-analysis of 26 studies reported a 32% increase in the odds of crash involvement among drivers who used marijuana, compared with those who did not. However, there are many challenges in conducting these studies, and estimates based on them may be biased. For example, many studies did not select crash-involved drivers and controls from equivalent sources, and many failed to control for alcohol use. The best-controlled study did not find THC-positive drivers to be at greater risk of crashing than other drivers, after controlling for alcohol, age and sex, but it is not known how many THC-positive drivers in the federal study were under the effects of marijuana. Unlike alcohol concentrations, THC levels in the body cannot reliably predict impairment, and low levels of THC can be detected for several hours after peak impairment. Therefore, estimates of crash risk from such studies could underestimate the acute effects of marijuana on crash risk.

Is it illegal to drive after using marijuana?

In all U.S. states, it is illegal to drive impaired by marijuana. Officers conduct a traffic stop when they observe inappropriate driving behavior. If a driver exhibits signs of impairment after being stopped, the officer conducts pre-arrest screening tests for alcohol and/or drug impairment. In some instances, an officer with special training may be called to evaluate the driver. If the driver is arrested and drug impairment is suspected, the officer may gather a biological sample, such as blood or urine, to be tested for drugs.

Marijuana per se laws may apply only to THC or both THC and its metabolites. Sates vary in the bodily fluids permitted for testing, and per se limits may vary depending on specimen type. Colorado has a reasonable inference law with THC limit of 5 ng/mL blood.  In states where the law doesn’t give a specified limit, prosecutors must rely exclusively on documented evidence of impairment and marijuana use for successful prosecution.